I currently have a Beastmen force however, to truly get in the spirit of Tales of Sigmar I embraced the new beginnings opportunity that this provides.

If we sift back the sands of time, over twenty years ago, I was a wide eyed young boy enraptured with my first White Dwarf cover in a news agents, convincing my Dad to drive to one of the few towns that had a Games Workshop and being bought my very first model.

I was smitten ever since.

That first box set was the Skeleton Legion, 100 models in the box, a chariot, horse archers, and loads of foot soldiers. I spent long weeks staring at every piece on the sprue, imagining its bearer, how he died, what he now did, why a scimitar? Naturally those fragile, thin, models mostly all snapped at the shin over the last 20 years. But the flame they started burns still.

The next few models I was allowed were Arkhan the Black on chariot, and the Lord of all undead, Nagash. 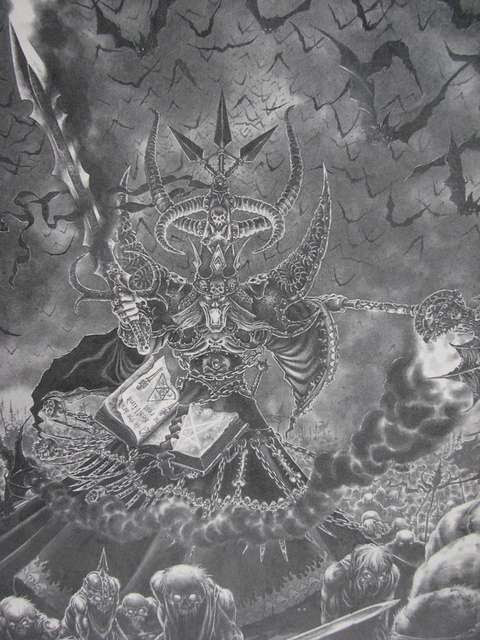 The big, black, warhammer armies Undead book was nightly reading for me, learning the grand tales of the ancient evil, and his marks on the history of the Old World.

One of the greatest things about the End Times for me was the resurrection of Nagash.

Then the Old World was destroyed.

Now in a fresh, new age, like a fresh new snow, I can make my first prints in this landscape of Mortal  Realms.

And I have decided to turn to that impressionable, fascinated young boy and retrace his first steps.

And so, the armies of Nagash march on the Mortal Realms. An army of Death is summoned to stand against the forces of Chaos, Destruction and Order. A Curse of Years is reflected on this blogger (where has twenty years gone?). 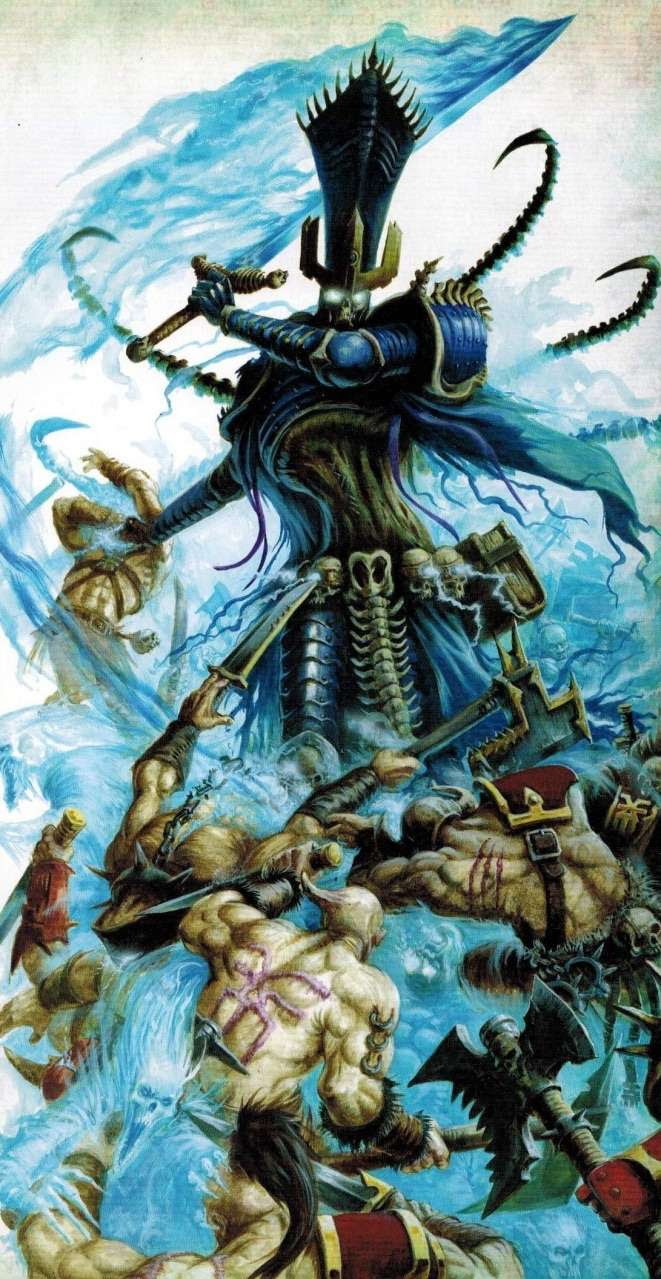